One of my occasional freelance assignments is with Brain, Child magazine, editing personal essays and short stories. That's how my path first crossed with Judy Labensohn, who wrote a moving and clear-eyed essay about spending time in her daughter's shoes before sending her off to military service.

Judy is founder of The Writing Gym and The Writing Pad in Israel, venues for local residents, tourists, and visiting writers who write in English. Her fiction and creative nonfiction have appeared in Kenyon Review, Kenyon Review Online, Southwest Review, Michigan Quarterly Review, and Creative Nonfiction, among others. She is a 2013 Pushcart Prize nominee. Judy is now at work on the final stages of The Mourning After: A Hybrid Memoir. 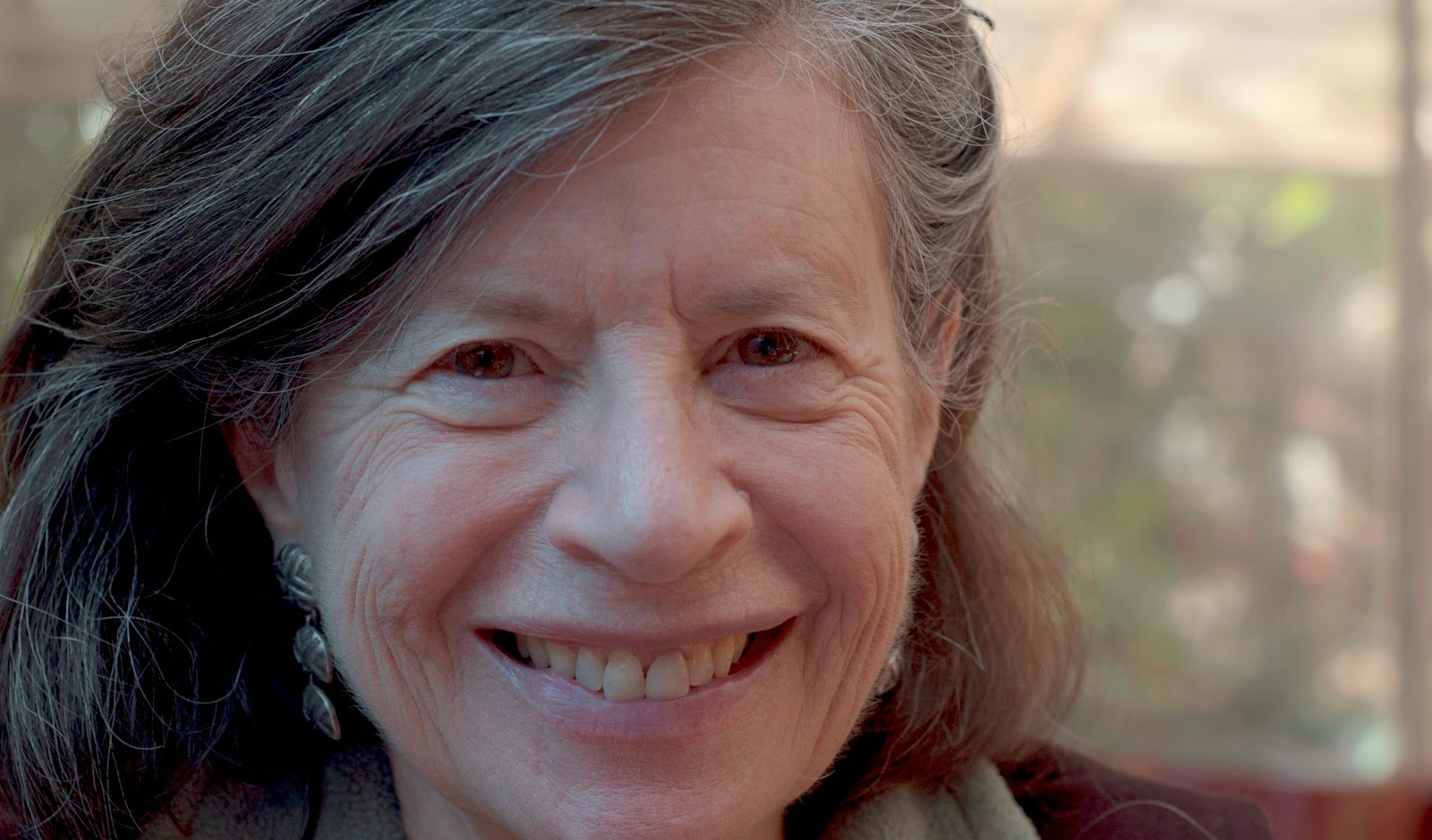 I'm writing a hybrid memoir because the continent of the inner life is a multifarious entity and demands multifarious means of expression. My memoir is a soul quest.

I'm writing a hybrid memoir because the narrative "voice of experience," understanding, and maturity--while important, and one I use--bores me for the full length of a book. Like all people, I house a cacophony of voices. Why limit the memoir to one?

I'm writing a hybrid memoir because The Narrative I, like the real, physical I, demands many genres and types of texts and written documents to express the complexity, richness, and variability of the human condition.

I'm writing a hybrid memoir because between the front cover and the back cover a memoir can do anything. It can contain legal documents, fictional speculations, letters sent to real people, unsent letters to imaginary people, letters from real people, newspaper articles, short fiction, newspaper columns, revised versions of remembered scenes, revisions of revised versions of remembered scenes, a mother's letter, Biblical quotes, etc. etc. etc.

I'm writing a hybrid memoir because finding the appropriate structure in which to fit all the pieces is a challenge, and fun.

The hybrid memoir is like a soup into which all the genres and categories of texts are thrown. The pieces blend together to communicate what it's like to lose a baby brother in Cleveland, Ohio, 1951 during National Brotherhood Week in a family where nobody is licensed to speak of death, so a certified rabbi comes to the house and says, Your brother died. Now repeat after me. The Lord is my shepherd.

The hybrid memoir is like a cholent—a big pot into which you throw the family secrets surrounding this death. The pot simmers not for a day, like a real cholent, but for years. After twenty, forty, sixty years you're still eating this burnt stew, hoping soon you will reach the bottom, sensing there is no bottom.

The fragmented memoir may mirror our fragmented lives in the 21st century, as David Shields suggests in Reality Hunger: A Manifesto or it may be a cop-out for writers who have shpilkes and cannot sit still for eight hours a day in order to write one long narrative with a mature understanding voice.

The hybrid memoir may be the literary equivalent of a collage writ large and I like collages.

For sure the hybrid memoir is an oxymoron because, as Patricia Hampl, Michael Steinberg and many others agree, memoir itself is a mongrel, hybrid form.

The only person for whom the designation is critical is the worker at Barnes and Noble who asks her boss: Where should I shelve this book? Biography? Nonfiction? Fiction? Essays?


To quote Ben Marcus: "Once upon a time there will be readers who won't care what imaginative writing is called and will read it for its passion, its force of intellect and for its formal originality." ("The Genre Artist," Believer Magazine, July, 2003)

I'm writing a hybrid memoir because it feels like the most honest, truthful and accurate way to deal with unresolved childhood grief and to share this process with the reader, whose soul is, no doubt, also confused, as described in  W.S. Merwin's "To the Soul":

Is anyone there
if so
are you real
either way are you
one or several
if the latter
are you all at once
or do you
take turns not answering...(see the full poem here)

Note from Lisa:  Judy will be stopping by here over the next week, to answer any questions left in the comments section - so ask!

Visit Judy at Write in Israel.

Compelling and interesting. Thank you for posting. Can't wait to read the results.