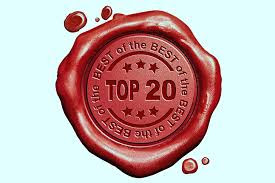 As another blogging year ends, I'm grateful to have continued to connect with other writers and readers, and for the many intelligent, interesting, generous guest contributors who have shared their wisdom and experiences. (And while I now have a newly launched, full website, the blog will continue.)

Which brings me to the top 20 most-read blog posts of 2017, which I'm happy to say include several guest posts from writers I've been lucky to host.

In case you missed a few the first time around, now's a great time to catch up.  Especially number 14, which suggests a terrific thing for writers to do before 2018 begins!  (Friday Fridge Clean-Out posts are not listed.)

1. Guest Blogger Melanie Brooks on: Writing Your Story, and Crying if you Want (or Need) To

3.  Memoir Book Report – Part III: The Pitch Session that Changed Everything (even though it was "unsuccessful")

5. Being Ethel to a BFF's Lucy Yields one Personal Essay after Another

8. What I Heard and Learned at the AWP Writers Conference

9. Guest Blogger David Galef on: One Solution to a Lot in a Little Space -- The Flash Vignette

12. Guest Blogger Martha Moffett on Writing Submissions and the Race to the Bottom: The Rejection Club

15.  Guest Blogger Pam Lobley on How She Wrote a Parenting Book Without Really Meaning To

18. Guest Blogger Marjorie Simmins on Memoir, Starry Night Memories, and What She Learned from a Workshop Student

19. Home from Hippocamp with a Bunch of Thoughts about Writers Conferences

20. Guest Blogger Judy Mollen Walters on Creating Fictional Worlds From What We Know 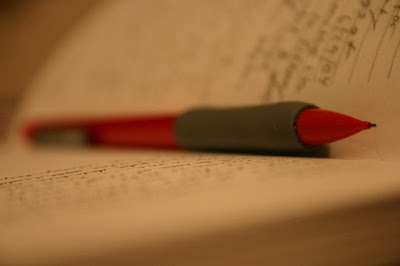 Here on the blog, in 2010, I first shared something I’d been doing privately for years: the “I Did It List”—looking back and noting what I’d accomplished in those quickly disappearing twelve months, even if it wasn’t what I’d set out to do. I’d been making a personal “I Did It List” since my kids were small, since I was sure I hadn’t done a single motherhood thing right all year. The list assured me otherwise.

At some point, I began to make an “I Did It List” for my writing life. The idea was—still is!—to pause and take note of all the small things, big things, and in-between things I could say I finished, learned, tried, succeeded at, explored, completed, was challenged by, overcame, and took part in over the year.

By design, the list is not (only) about what got published or where, what I earned, what job or gig I nailed. It’s wider, and deeper, or in some cases, shallower than that. An “I Did It List” for writers, I’ve always sensed, has to include and acknowledge so many other things that happen across an entire year, stuff that counts. The things we do—sometimes without our even stopping to realize it—that keep us growing, learning, and developing as writers.

I write my "I Did It List" without reference to the list of intended goals from the previous January. This kind of list-making isn’t about accountability or productivity, but about acknowledgement and recognizing what makes a writing life year in broader terms.

Since that first post, I’ve been asking my blog readers to consider privately writing their own “I Did It Lists” and many folks have let me know that it was an eye-opening, gratifying experience. Some have shared their lists publicly (though that’s not a criteria or even the point). I I love the wild range of items various writers have listed. Here’s a small sample: 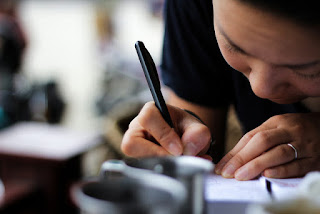 . began researching more publication markets and then kept track of submissions
. finally stopped putting two spaces after sentences
. tried a new genre
. was a beta reader for a friend’s manuscript
. organized a writers group because none existed nearby
. read lots more than usual
. started, and sustained, a new early morning writing routine
. saved up and finally went to that conference
. published first (poem, short story, reported feature)
. cleared a spot for a writing corner
. took a writing class online
. taught a free writing class to senior citizens
. submitted beyond the comfort zone
. wrote and placed first book review
. found a social media home and began promoting work in a way that felt good
. filled out that MFA application
. ripped up that MFA application
. got re-started and kept in motion on a big writing project that had been stalled
. tried new software

As writers, we are too quick to dismiss our small(er) accomplishments, the small steps or steady strides that carry us forward toward larger goals. Especially at this time of year, we may be tempted to focus on what we didn’t finish, didn’t get done, didn’t accomplish—and then shoot straight to a new must-do list for the coming year, one that too often smacks of recrimination.

First, let’s pause to look back and take note of the ways we’ve already begun moving in the direction of our dreams. The list is a way of noticing ourselves as do-ers.

A writer’s “I Did It List” is a clear reminder that there isn’t just one goal, one imperative, one project or avenue of development, or only one fun and enriching writerly thing to accomplish. My past lists remind me of what brought me fulfillment, of the new creative people who came into my life, and how I added to my skills, confidence, and understanding of why I write after all. 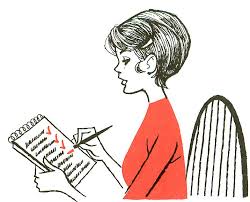 So, here’s your invitation to write your own “I Did It List”. Find fifteen quiet minutes before January 1, 2018, grab a piece of lovely paper and your favorite pen, or open an inviting new blank page on your screen, or find the ideal place in your bullet journal.

Write across the top, My Writer’s I Did It List, 2017. Go ahead. Take the pause. Pat yourself on the back. You can even get started by listing just one “I Did It List” item in comments here, so we can have a collective “We Did It List”!

While you’re at it, or after you’ve done your own list, I’d love if you would share a link to this post, and encourage your other creative friends to make their own “I Did It List”. 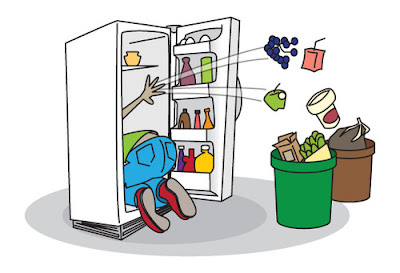 > Do you love "Best books of 2017" lists? Then check out this compilation of ALL the lists, conveniently linked. Largehearted Boy has got you covered. (Fair warning -- you need time for this list of lists!)

> If you missed it, here's video coverage from the National Book Awards. (via NPR)


> Staying with NPR for a moment, have you checked out their Books Concierge app? Especially this guide to their pick of top books for 2017.

> One of my pet editing peeves is telling, then showing; or showing, then telling; or (horrors!), telling, showing, and then telling again. Allison K. Williams has a cure for that, and related ailments, over at the Brevity Blog.

> I had fun sending in my own 13-word love story, when the New York Times' Modern Love column put out a call for them earlier this fall (to celebrate 13 years of ML). Mine didn't get selected, but these did.

> Aminatta Forna, in the New York Review of Books, tells of the seemingly unending fallout from publishing a family memoir.

> Finally, I'm pleased to be included in Booksie's new list, Top 100 Writing Sites 2017, especially since I'm sharing the honors with so many bloggers and websites I respect.