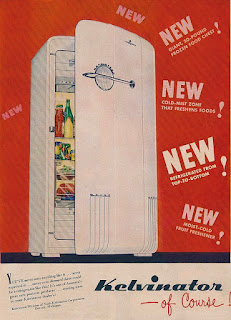 >I love reading about all the MacArthur Foundation Genius Grant recipients, but of course pay special attention to the handful of stellar writers always on the list. Included among them for 2016 is Claudia Rankine, who says the "prize is being given to the subject of race."

>My kids aren't young enough to have enjoyed "Llama Llama Red Pajama," and other books in that series by Anna Dewdney. But I fell in love with the author when, after she passed away this month, instead of funeral services, she asked everyone to read to a child.

>I learn from coaching clients all the time. Recently, a writer looking for new ways to approach complicated essay topics, found "Let's Discuss Shredded Romaine Lettuce," an essay from 2014, by Wendy Rawlings. Whoa. It immediately became suggested reading for my MFA students.

>I reported over the summer that Beyond Your Blog--a helpful trove of advice and resources for submitting essays and articles--had stopped putting up new material. Now I'm happy to say it's resumed doing so, with a few tweaks.

>Finally, I know I'm late to the Taylor Mali party, but caught on when my college freshman son sent me the link to Mali's  hilarious video send-up on "The Impotence of Proofreading" which he saw in his freshman comp class.

Image: Flickr/CreativeCommons - 1950s Unlimited
Posted by Lisa Romeo at 8:50 AM No comments: 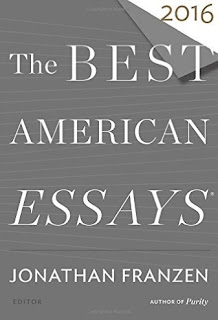 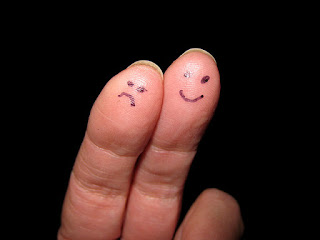 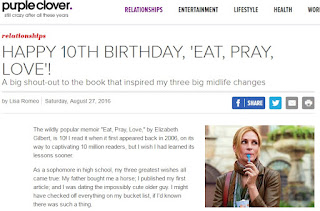 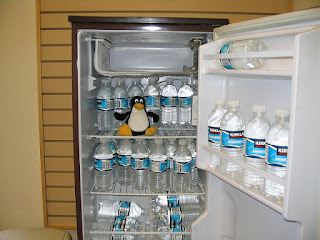 > Ursula LeGuin, interesting and forthright as always, had something to say about being named to the Library of America (New York Times).

> Did you know that half of those you ask for a book blurb will probably say no? Dorit Sasson, author of the memoir Accidental Soldier, offers "Top 10 Tips I Learned About Getting Book Endorsements," over at Funds for Writers.

> Recently discovered Pitching Shark, which offers freelance writers tidbits from editors of print and online venues, including topics they'd like to see pitched, as well as their email addresses. Also, advice about writing, pitching, etc.

>Brag Box: I'm super proud of my coaching clients who landed the assignment to write this cool story for BBC.com's travel section. (I work with freelancers on polishing their pitches; details are on this page.)

Image: Flickr/CreativeCommons - James Jones Puggles
Posted by Lisa Romeo at 7:30 AM No comments: