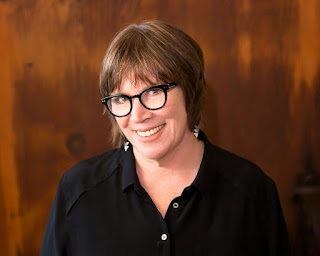 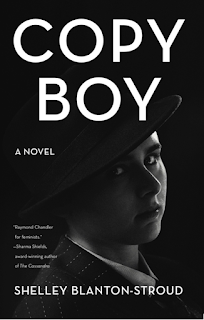 All images courtesy Shelly Blanton-Stroud
Posted by Lisa Romeo at 9:40 AM No comments: