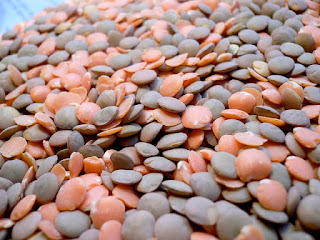 Love the idea of a secret word. Thank you! Happy New Year!