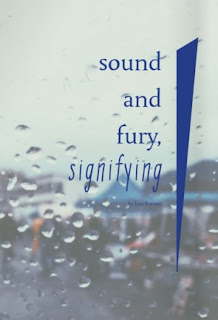 I relate to this so much. Though my son didn't specifically have auditory processing issues, he does have sensory processing issues. We couldn't enjoy fireworks, had to leave some amazing parties. It's good to know it works itself out as they become adults. You've transformed the experience into poetry.